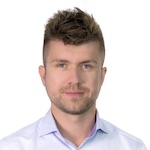 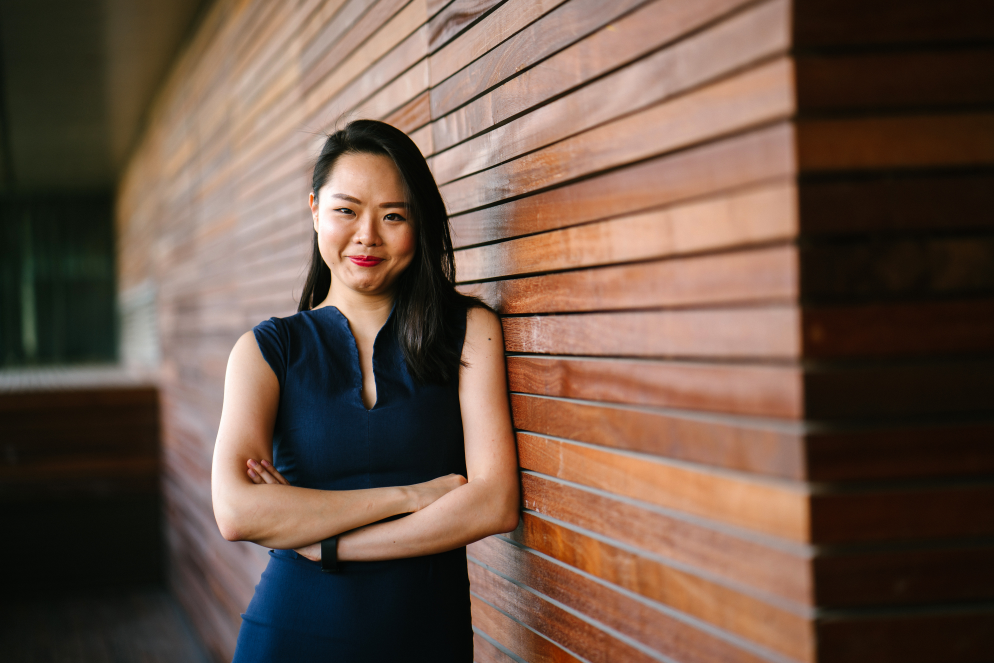 This is the kind of tremendous growth that most institutions dream of. Well, it’s an achievable dream, and automation is the key.

Currently, the banking industry environment is extremely competitive. Banks are forced to find new innovative ways to grow. With the wave of numerous fintech startups and neobanks, It’s becoming even harder to get new clients. It's increasingly becoming essential to deliver high quality and personalized financial services. Within this environment, how can banks stay competitive?

Nextbank’s Cloud Core Banking and Business Intelligence Dashboard have helped several banks grow their revenue 10-fold compared to its former system. One of the first banks to use the service (name not disclosed since the results display financial information) to optimize their loan product portfolio through automation of the loan process. Automation of loan processing makes it faster, meaning more loans can be released in a short period of time. Also, the quality of service is not degraded throughout the process. The bank was able to create and test several consumer-oriented products for a specific type of customer. Additionally, the Business Intelligence dashboard allowed the bank to measure success KPIs. They were able to optimize the balance between profitability and ease of selling products. This resulted in incredible growth in the bank's revenue. Let's see how loan processing automation with Nextbank’s service positively impacted the bank:

The number of loans the bank was releasing increased steadily from June 2018 (when they started using Nextbank Cloud Core Banking and Business Intelligence Dashboard) to October 2019. Within this period, the percentage of loans released increased by 679%, which is such a fundamental growth. Manual release of loans takes a lot of time. Automation speeds up the process enabling a bank release more loans in a short time.

The final chart shows how the bank was able to increase its income from loan products month after month. Precisely, the income earned increased by 3790% between June 2018 and October 2019. What a huge difference. Nextbank makes this achievable for it’s clients.

Well, this shows how much potential automation of loan processing has. Nextbank’s Cloud Core Banking and Business Intelligence Dashboard allow you to automate lending, easily do monitoring and lending. Remember, automation equals growth.

The longer you wait, the more the amount of revenue you're missing out on. Contact Nextbank and watch your business grow. http://nextbank.ph 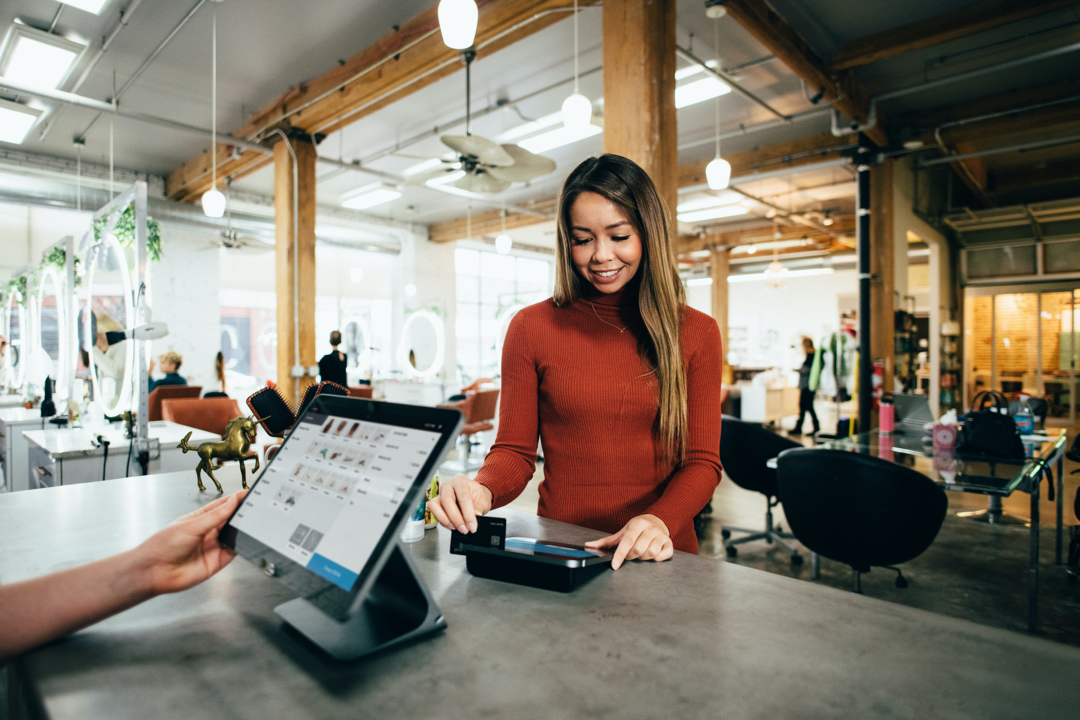 Rural Bank in the Philippines secures +21% income from exiting customers 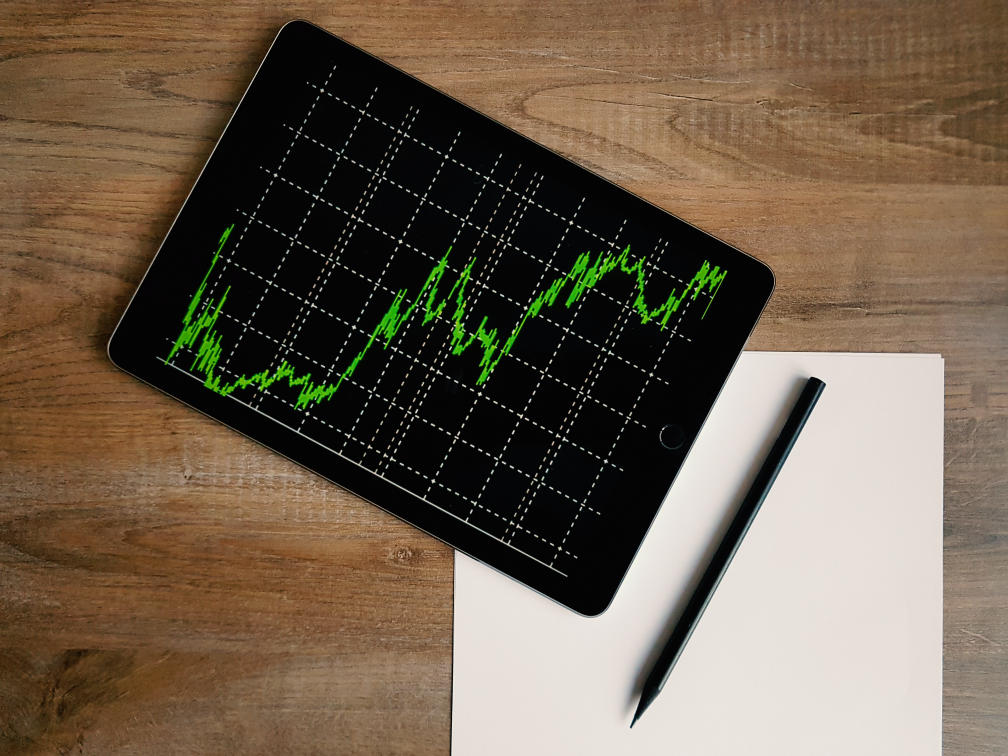